Thank you to Zentz and Zentz for their quick response and expert advice, told me everything I need to know in a short phone call, very clear and very professional.... read more 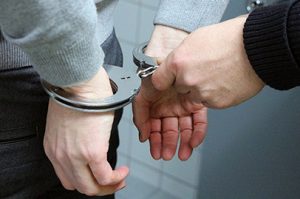 The Spring Valley property crime lawyers in Zentz & Zentz are always aggressive and passionate in helping you win your case. They will address your charges with grit and commitment using their years of experience in the field and their progressive knowledge in the field. Don’t hesitate to call for help! Zentz & Zentz can provide you with the best results concerning your charges.